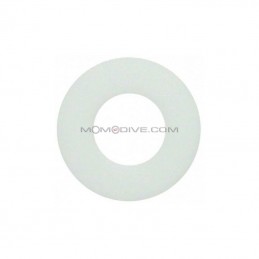 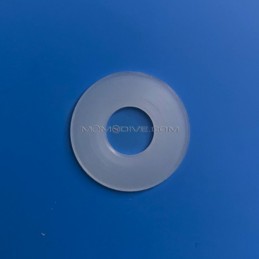 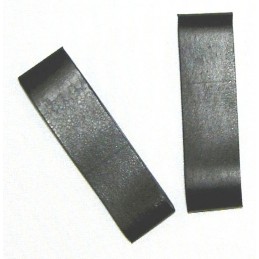 HALCYON  EMDP SNOOPY LOOPS RUBBER BAND FOR HARNESS The original Halcyon EMDP rubber band for harness is simply slid onto the harness. You can fix and secure the backup light with the rubber band. 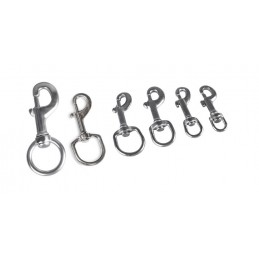 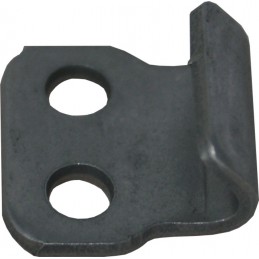 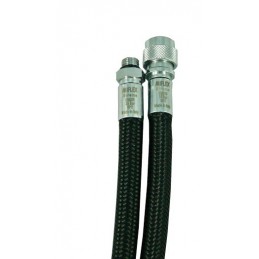 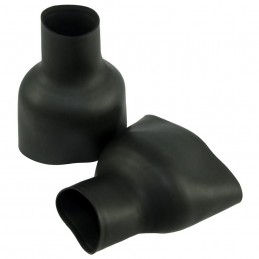 BOOK BETWEEN TWO WORLDS BY UNDER THE POLE AND SUEX

BETWEEN TWO WORLDS: UNDER THE POLE AND SUEX TRAVEL DOWN TO THE SEA BED

The account of the third expedition of Under the Pole, with Suex as its technical partner, was published in the book Between Two Worlds

Safety of your purchases

BETWEEN TWO WORLDS: UNDER THE POLE AND SUEX TRAVEL DOWN TO THE SEA BED

The account of the third expedition of Under the Pole, with Suex as its technical partner, was published in the book Between Two Worlds

While Under The Pole – the international ocean research and diving innovation organisation of which Suex is a technical partner – is preparing for its next expedition, it’s time to take a step back and celebrate the achievements it has chalked up during earlier missions.

Specifically, we’d like to focus on the third in the series, which took place from 2017 to 2020, and during which the scientists of Under The Pole circumnavigated the Americas. The account of this ambitious project was recently published in a book entitled Between Two Worlds.
The Under The Pole III expedition set out from Concarneau in France, aboard the Why, a schooner able to explore the seas worldwide. Its destination was Greenland, before which it was to cross first the Arctic and then the Behring Strait, before heading down into the Pacific, stopping off in French Polynesia.

From here, the expedition was supposed to stop in Antarctica, but the health crisis scuppered the crew’s plans, and the Why had to go straight back to France from Polynesia. Despite the change of plan, Under The Pole III achieved important scientific results in its search for ways to revolutionise the presence of humans in the underwater environment. Of particular scientific significance were the discoveries made regarding the phenomenon of fluorescence, on the corals at great depths and in general on the organisms that live between the surface of the water and a depth of 174 metres, in a variety of habitats ranging from the icy temperatures of the Arctic to the warm seas of the tropics, from the Pacific to the Atlantic. Also invented for this expedition was Capsule, a light, self-sufficient underwater environment that allowed for the observation and study of the sea bed without the time limits imposed by tanks.

During all these important activities, the Under The Pole expedition received support from its technical partner Suex, which provided its technology for the DPV scooters and underwater exploration. In this way, we have offered – and will continue to offer – our collaboration to an organisation that shares our desire for on-going research and innovation underwater, aimed at discovering the secrets of this mysterious world and helping to preserve it. 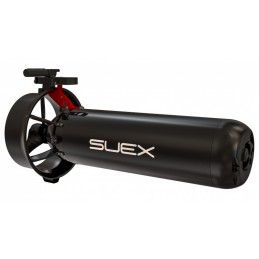 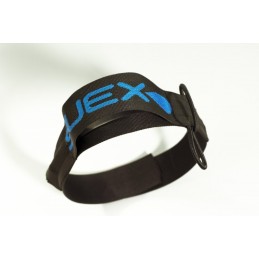 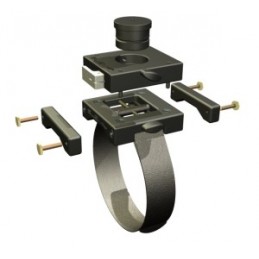 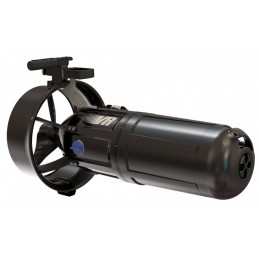 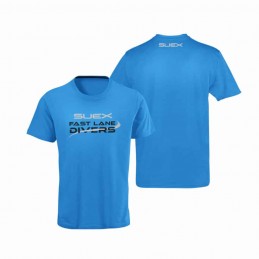 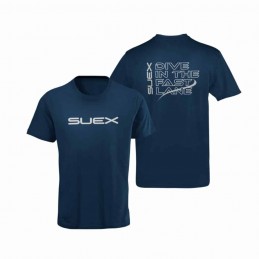 There are no reviews